Among the many ripple effects of a criminal conviction is the restriction of one’s right to own a firearm. Getting a gun in most states can be difficult or impossible if one has a criminal record.

But what if the gun is applied for in another state? For example, can a person with a criminal record in New Jersey get a gun in New York or Pennsylvania?

The short answer is that it depends on the offense and the state in question. Federal law prohibits anyone with a felony conviction (called an indictable offense in New Jersey) from possessing a gun. Most states mirror this law and restrict the gun ownership rights of anyone convicted of a crime that can be punished by more than one year in prison (even if the person served less time).

Here are the most important things a person should know before trying to get a gun in another state. Decades ago, a person who was convicted of a crime could start fresh by moving to another state. Before the age of digital records, it was difficult for many employers and landlords to access criminal records, especially those from out of state. That would give a person a chance to start over and live without the shadow of a criminal record hanging over them.

This is no longer the case. Now, a gun store owner, employer, or even a prospective landlord can quickly and easily access online databases showing criminal convictions from all over the country. Federal law requires gun sellers to run a background check on any buyer using a national database that includes convictions in every state.

Some Criminal Records Can Be Cleared

The only way to conceal the criminal conviction is to have the record expunged. The filing process itself is detailed and complicated, and may require the help of an experienced attorney to ensure the best chance of success at expungement.

New Jersey offers those with a limited number convictions the opportunity to petition for an expungement of the record. For example, a person who has five or fewer disorderly persons offenses on his/her record is likely eligible to petition, provided he/she has not been convicted of an indictable offense. A person who does have an indictable conviction cannot have more than one (except in rare circumstances), and cannot have more than three disorderly persons convictions on the record as well.

Federal law respects state expungements of criminal records. 18 U.S.C.  921(a)(20) specifies that a person with a state law expungement of their criminal convictions is not prohibited by federal law from owning a firearm. So, as long as a person’s New Jersey indictable offense has been expunged, federal law does not prohibit that person from owning a firearm unless they have an out-of-state felony conviction or another New Jersey indictable offense conviction.

It’s important to note that a person cannot legally buy a firearm until after their conviction has been expunged. In United States v. Lee, for example, a man was convicted under federal law of being a felon in possession of a firearm even though the man’s original felony conviction had been expunged between the time of his arrest and trial for the felon in possession charge. A federal appeals court upheld the conviction, reasoning that federal law prohibits a felon from possessing a firearm, and the man was a felon until his felony was formally expunged. In this case, he possessed a firearm while he was still a felon.

Crossing State Lines with a Gun Is Tricky

Keep in mind that some states may allow individuals with minor convictions on their records to obtain a gun legally in their state. For example, in most parts of New York, a person can still apply for a firearm permit if he/she has no criminal convictions punishable by two or more years in prison.  A conviction for fourth-degree aggravated assault in New Jersey, which has a maximum sentence of 18 months, would disqualify someone from owning a gun in New Jersey, but not New York.

A person with a New York criminal conviction that doesn’t count as a felony under federal law may still be able to transport a gun to New Jersey. However, legally transporting a gun into New Jersey is not a simple matter. New Jersey law (N.J.S.A. 2C:39-6) states that a person can transport a firearm between one residence and another, meaning he/she has either moved to New Jersey from the permitting state or has a legal residence in both states. Even then, he/she must do so with the firearm unloaded and secured in a locked case, gun box, securely tied package, or in the trunk of an automobile.

Moreover, it is worth pointing out that New Jersey does not formally recognize out-of-state firearm permits. That means a person found in public with a firearm can be convicted of unlawful use of a firearm. Thankfully, a person can legally store the gun at his/her place of residence or business.

A person may only keep a firearm at a place of business they own, and not a place of business where they just work. In State v. Valentine, the Appellate Division of the Superior Court upheld the conviction of a bar manager for unlawful possession of a firearm. Although the manager was in charge of the bar and the owner did not object to him carrying a gun on the premises, the court determined that the statute allowing business owners to keep a gun on the premises does not extend to employees.

If you or someone you love wishes to expunge their criminal record to restore their firearm rights in New Jersey, contact an experienced attorney today. The attorneys at Rosenblum Law can help determine if one is eligible for an expungement and will work diligently to ensure the best chance the petition is granted. Email or call us at 888-815-3649.

END_OF_DOCUMENT_TOKEN_TO_BE_REPLACED
Google Rating
4.8
Based on 510 reviews 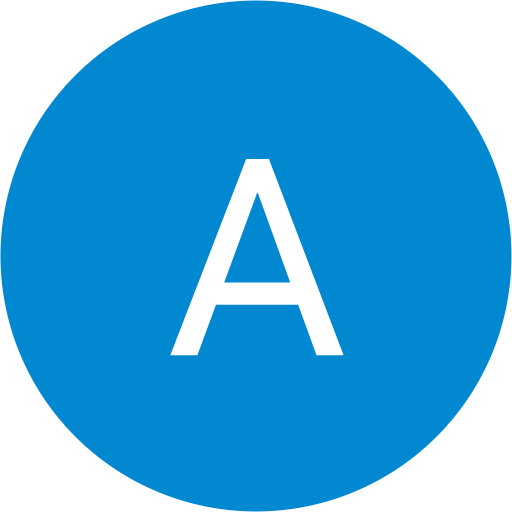 New Jersey State Police and other law enforcement will spend the rest of the year cracking down on drunk driving and other traffic offenses. The “Drive Sober or Get Pulled Over” holiday enforcement END_OF_DOCUMENT_TOKEN_TO_BE_REPLACED

On Tuesday, Nov. 3, 2020, voters in New Jersey chose to approve a constitutional amendment legalizing marijuana possession and sale. But revising the criminal code for drug charges is only the END_OF_DOCUMENT_TOKEN_TO_BE_REPLACED