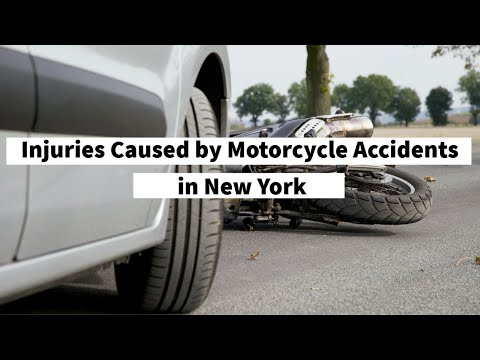 Motorcycle crashes are some of the most dangerous traffic accidents. Between the high speeds involved and the lack of cushioning or seatbelts, getting in a motorcycle accident can lead to extremely serious injuries.

Motorcycle crash injuries can lead to huge medical bills, pain, and even permanent disability. Dealing with the aftermath of a crash can be costly and overwhelming. A personal injury lawyer can help you get the compensation you need to recover from your injuries without being financially ruined.

WHO PAYS COMPENSATION FOR A MOTORCYCLE ACCIDENT?

Unlike car accidents, motorcycle accidents aren’t covered by no-fault insurance in New York. While pedestrians, cyclists, and the occupants of cars are entitled to personal injury protection benefits found in every car insurance policy, motorcyclists are specifically excluded from these insurance policies.

Motorcycle insurance policies usually don’t include first-party personal injury coverage. This means that if you’re injured in a motorcycle crash, you’ll need to sue the person responsible for the accident if you want compensation.

SUING FOR A MOTORCYCLE ACCIDENT

To determine if a driver or motorcyclist was negligent, the jury will look at all the evidence in a case. Usually, a single fact won’t determine the outcome of a case. For example, a driver making a left turn in front of a motorcycle is usually considered negligent and at fault for an accident, but other evidence might show the motorcyclist was at least partially at fault.

Negligence applies to both the accident and the resulting injuries. So, if a motorcyclist wasn’t wearing protective gear like a helmet and suffered more severe injuries as a result, the driver may not be found liable for injuries that could have been prevented by a helmet.

Most personal injury cases, including motorcycle accidents, end in a settlement rather than a jury trial. However, settlements are based in large part on how strong your case would be at trial. A driver and their insurance company will be more willing to pay a large settlement if they’re worried about losing at trial. That’s why it’s important to have an experienced personal injury lawyer assemble the evidence, build a case, and negotiate a settlement for you.

WHAT SHOULD YOU DO IF YOU’VE BEEN INJURED IN A MOTORCYCLE ACCIDENT?

If you or a loved one has been injured in a motorcycle accident, contact Rosenblum Law for a free consultation today. Our experienced personal injury lawyers will assess your case and find the best strategy to get you all the compensation you deserve. 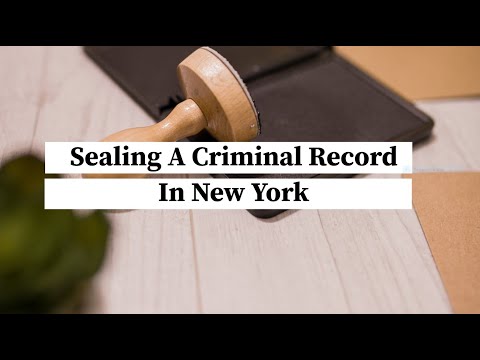 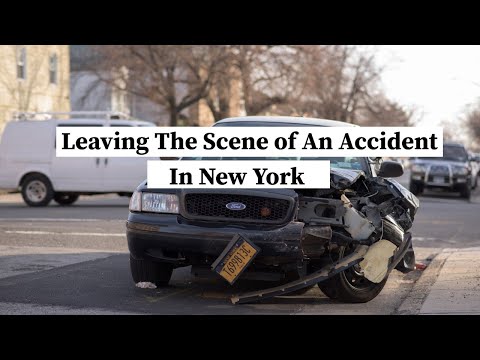