Drunk driving—also known as driving under the influence (DUI) or driving while intoxicated (DWI)—is one of the most serious traffic offenses for drivers in New Jersey. In addition to possible jail time, a conviction for drunk driving can impact insurance rates, employment, and many other aspects of a person’s life.

Under N.J.S.A. 39:4-50, a driver found with a blood alcohol content (BAC) of 0.08% or greater can be charged with DWI/DUI. The penalty depends on a variety of factors, including whether it is a first or repeat offense, past traffic convictions, how far the BAC exceeds the legal limit, and circumstances the led to the charge (e.g. accident vs. traffic stop).

New Jersey police look for specific driving habits and behaviors when determining when to pull someone over under suspicion of drunk driving. The behavior does not have to violate a specific traffic law. For example, he or she may pull over a driver who hesitates before passing through a green light, or who is going unusually slow on otherwise clear roads. Police may also stop cars that drift from side to side within a lane.

Once a driver has been pulled over, the officer will observe his/her behavior to determine whether he or she has been drinking. The officer could attempt to smell alcohol on one’s breath or look for redness in the eyes.

If any of those signs arouse further suspicions, the officer may ask the driver to submit to some field sobriety tests. These tests can include the following challenges:

Drivers who fail these tests can be placed under arrest for DUI. Many officers also ask drivers to submit to a breathalyzer test. If the breathalyzer test determines the driver is above the legal limit, he/she will be charged with a per se violation of New Jersey DUI laws.

Refusing to take a breathalyzer test is a serious offense and can have severe consequences regardless of whether or not one is convicted of DUI. This can include a license suspension of up to one year, a fine of $300 to $500, and the required installation of an ignition interlock device.

How NJ Police Identify Drivers Under the Influence of Drugs

While the presence of alcohol in one’s body can be easily tested at the time of a traffic stop or arrest, determining whether a person is under the influence of drugs (DWI drug) is a more difficult matter. There are many different kinds of drugs that can affect a person’s ability to drive and the exact effects can vary.

In New Jersey, a driver who is suspected of DWI-drug will be taken to the police station where he/she will be examined by a Drug Recognition Expert (DRE). This specially trained officer will then administer a 12-step evaluation, which includes looking a pupils, examining muscle tone, basic vital signs. Some of the more common field sobriety tests may also be used.

Living outside the state does not shield one from the impact of a DWI conviction in New Jersey. The Garden State is one of many states that participate in information-sharing agreements such as the Driver’s License Compact. This agreement means that any time New Jersey convicts an out-of-state driver of a traffic violation—no matter how small—it is communicated to other member states, who in turn agree to record the offense. Even if one’s home state does not participate in the compact, the NJMVC is still likely to reach out and attempt to communicate the conviction.

While New Jersey cannot suspend an out-of-state driver’s license, it can suspend someone’s right to drive within NJ state limits. Moreover, most compact participants reserve the right to suspend a person’s license upon conviction of an offense in another state that would have warranted a suspension at home. In other words, a New Yorker convicted of DWI in New Jersey could have his/her license suspended by the NY DMV despite the conviction taking place across state lines.

Is DWI/DUI a crime in New Jersey?

Is it better to refuse the breathalyzer so there is no way for the officer to know for sure I was drunk?

This is a bad idea for two reasons. First, NJ police do not need a breathalyzer to charge a person with drunk driving; an officer’s observations of the driver’s behavior are sufficient evidence to potentially convict. Second, refusing a breathalyzer carries its own serious consequences regardless of whether or not one is convicted of drunk driving as explained above.

If my tolerance for alcohol is very high am I more likely to pass a sobriety test?

Not necessarily. It is not always easy for a person to tell how alcohol is affecting them. Just because someone feels in control of their actions does not mean that their actions aren’t delayed or their speech isn’t slurred. Moreover, one’s “tolerance” for alcohol has little bearing on their BAC level, which is determined solely by the amount of alcohol present in the bloodstream.

Can I plea down a drunk driving charge in New Jersey?

In most cases NJ courts do not accept plea deals on DWI/DUI cases. This means a person must either beat the charge (which will require the help of an attorney) or plead guilty. However, in special cases a plea bargain may be possible and in any event some of the penalties may be negotiable which is why it’s important to have a skilled attorney by your side, among other reasons.

Will the judge go easy on me if this is my first offense?

It depends on the details of the case, including the circumstances surrounding the arrest, the driver’s BAC, past driving history, and more. It can even depend on the judge and the prosecutor involved. An attorney can help evaluate all of these details to determine the best course of action. More information about being charged with your first DUI can be read about here.

If you or a loved one has been charged with DUI or any other criminal offense in New Jersey, contact an attorney for help. The lawyers at Rosenblum Law are skilled criminal defense attorneys with experience helping people prove their innocence and protect their rights. Email Rosenblum Law or call 888-815-3694 today for a free consultation about your case.

Let our attorneys guide you through the process with a free, no-obligation consultation. Call: 888-815-3649 END_OF_DOCUMENT_TOKEN_TO_BE_REPLACED 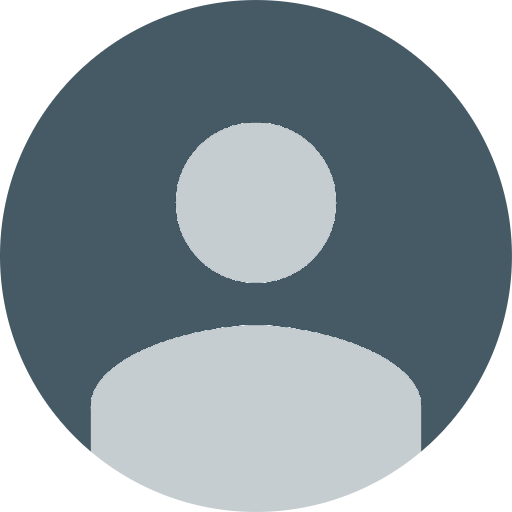 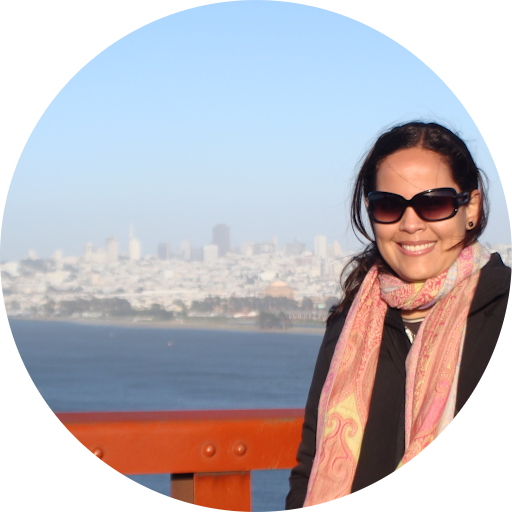 Starting in 2020, New Jersey will change the penalties for drivers convicted of DWI. The new law will reduce the length of a license suspension. However, drivers will be required to install an END_OF_DOCUMENT_TOKEN_TO_BE_REPLACED

On Thursday, Dec. 19, NJ Gov. Phil Murphy signed two major pieces of legislation to reform New Jersey’s criminal justice system and give those convicted of past offenses an opportunity to start over. END_OF_DOCUMENT_TOKEN_TO_BE_REPLACED

On November 27th, 2019, Rosenblum Law volunteered at the SEQUOIA senior's program at Jewish Family Services of Clifton-Passaic. SEQUOIA is a wellness center for active seniors designed to reduce END_OF_DOCUMENT_TOKEN_TO_BE_REPLACED