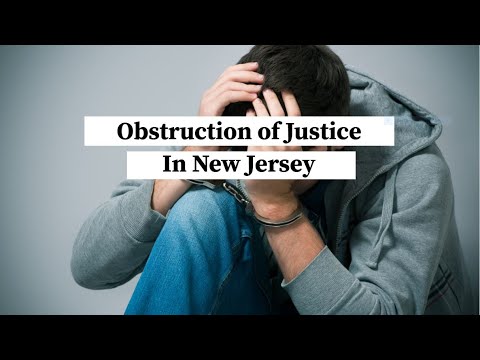 WHAT IS OBSTRUCTION OF JUSTICE?

New Jersey law defines Obstruction of Justice as any purposeful interference with police or prosecutors by means of flight, intimidation, force, violence, physical interference, or an independently unlawful act. This definition is a broad one, so many actions fall into it. Common examples of obstruction of justice include lying to or threatening police, fleeing from police, hiding evidence, or refusing to let the police search a building if they have a warrant.

PENALTIES FOR OBSTRUCTION OF JUSTICE

HOW DO I BEAT OBSTRUCTION CHARGES?

The best defense depends on the specific facts of your case. You have certain constitutional rights, like the right to remain silent and the right to be free from unreasonable searches and seizures. You can’t be convicted if all you did was exercise a constitutional right. Another defense might be that the police were acting unlawfully. A lawyer can analyze the facts of your case and figure out what the best defense is in your situation.

WHAT SHOULD I DO IF I’M CHARGED WITH OBSTRUCTION OF JUSTICE?

If you’ve been charged with obstruction of justice, contact Rosenblum Law for a free consultation. Our phone number is on the screen. We’ll be sure to answer your questions, provide you with a fee quote so you know how much representation will cost, and walk you through the process from beginning to end. 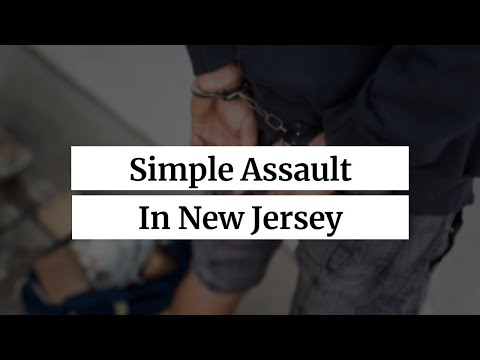